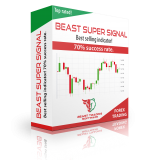 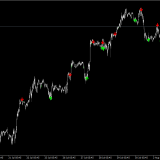 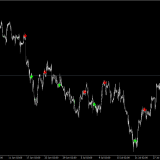 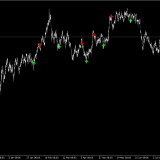 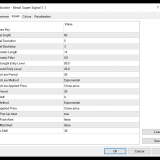 This is the upgraded and improved version of the first Beast Super Signal V1.0 indicator released back in 2017. This is the fixed 100% NON repainting version of our most famous and most widely known V1.0 available online with thousands of traders around the world still using it today.

When V1.0 was released back in 2017 it had a bug that sometimes caused it to recalculate which resulted in some signals disappearing or moving to a different bar on the chart. We promptly fixed this bug and released V1.03 which is 100% NON repainting or recalculating. Then shortly after the release of V1.03 we did some further optimizations, and then released V1.1 which is still based on the original V1.0, and it is also 100% NON repainting or recalculating. This updated V1.1 has improved overall accuracy of signals.

The original source code for this indicator is available for purchase.

For alternative payment options like payment with Skrill or Neteller, or bank deposit (South Africa only) please contact us. Thank you.

Please note that you will receive 1 real license key, and 1 demo account license key per product purchase only. Additional license keys can be purchased for $49 per extra license. 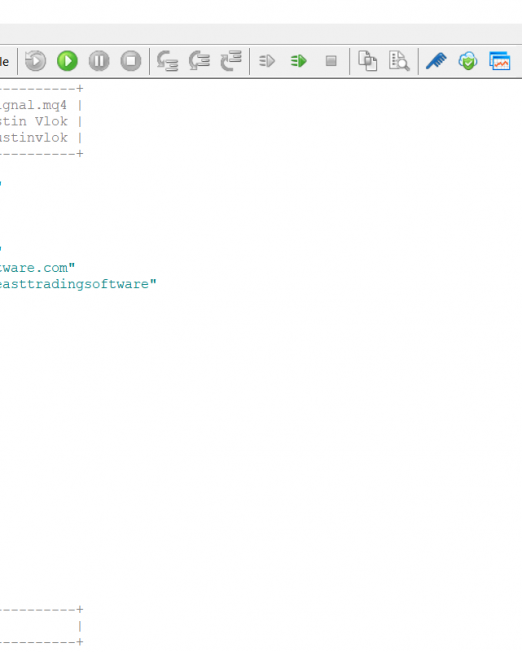 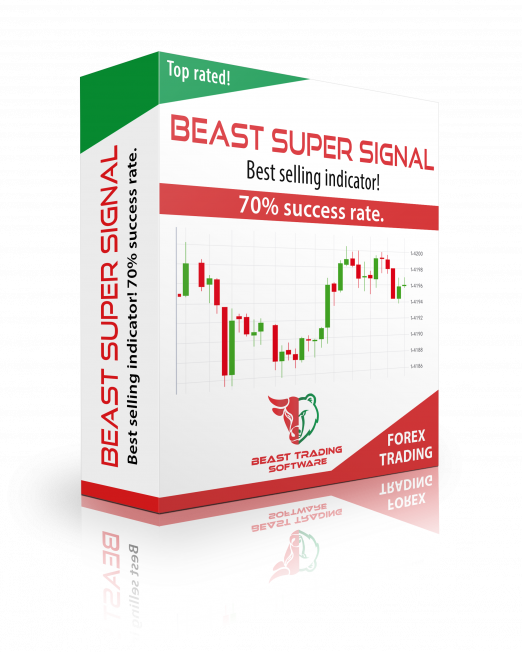 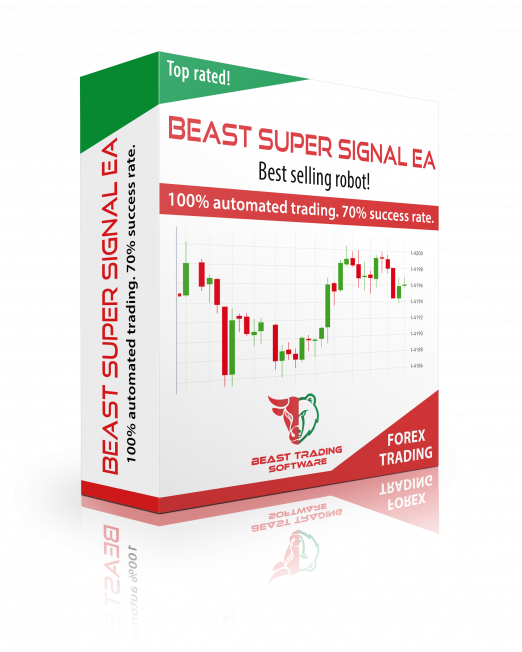 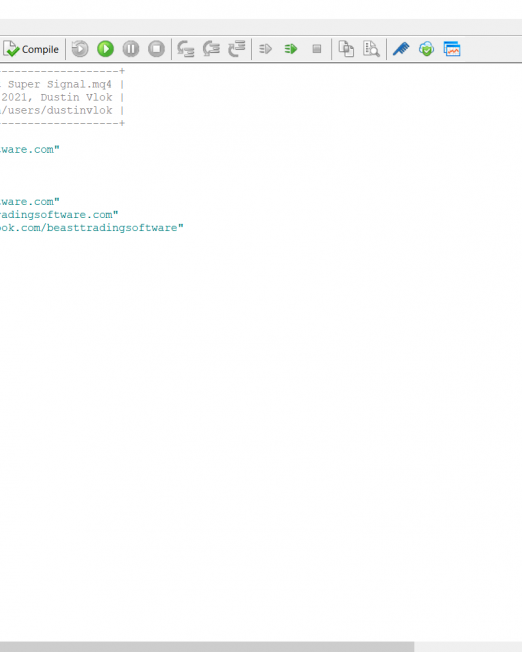 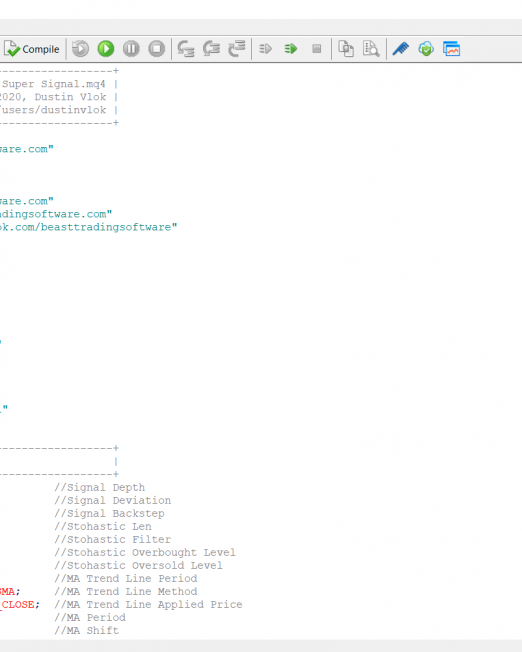 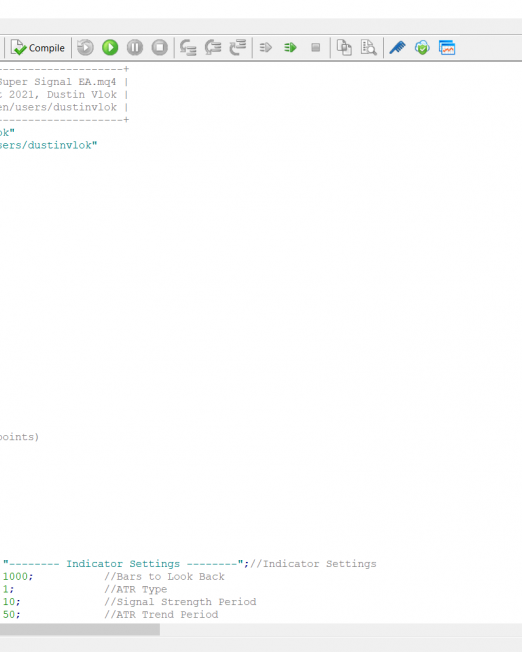 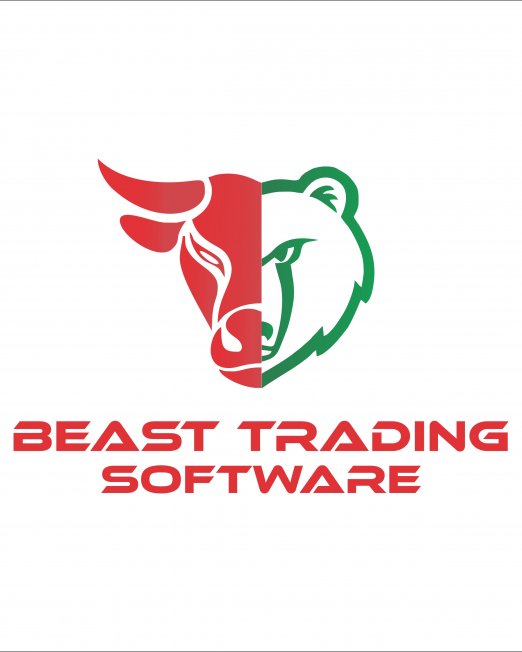 Beast Super Signal EA 1 Month Rent
$119.00
Add to Cart
Our website uses cookies from third party services to improve your browsing experience. Read more about this and how you can control cookies by clicking "Privacy Preferences".